The crown jewel of this year’s elections: Seattle City Council

The City Council oversees over 11,000 employees and a $5.9 billion budget. While that seems like a lot of money (and it is) about 75% of that budget is “rate payer money” which means the money collected must be spent for the purpose rates were collected. Rate payer funds are all the important things we take for granted until something goes wrong: electricity, tap water, drainage, stormwater, garbage, recycling, compost, and more.

Read about the candidates and districts below.

Lisa Herbold, a former City Hall staffer who worked for Councilmember Nick Licata for 16 years, has served District 1 since her inauguration in 2016. Her primary issues include protections for renters, infrastructure projects, and stewardship of tax dollars. She successfully delivered on campaign promises including expanding the Law Enforcement Assisted Diversion (LEAD) program, and ending source of income discrimination by landlords. As the chair of the Civil Rights, Utilities, Economic Development, & Arts (CRUEDA) committee, she’s overseen the budgeting process for Seattle Public Utilities. 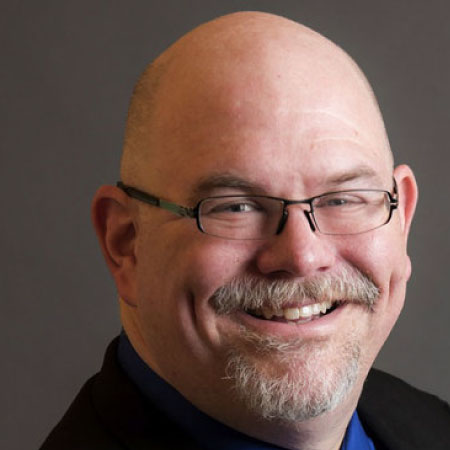 Phillip Tavel first ran for City Council four years ago and lost in the primary. Since then, he’s been working to stay involved. He has an unusual background; he studied physics and then went to law school. Later, he founded a video game company and worked as a public defender. Tavel’s priorities include managing growth, particularly on behalf of small businesses, establishing public-private partnerships, electrifying docks, and fighting to retain District 1’s free parking. He is also a champion for greater data collection to better manage homelessness and human services.

Tammy Morales ran for the first time in 2015 and lost to incumbent Bruce Harrell. Morales is a neighborhood activist who has worked on issues of food insecurity and spent the last four years meeting with constituents and deepening her community ties. She sits on the City’s Human Rights Commission and works as an organizer for the Rainier Beach Action Coalition. Her campaign is centralized around District 2 and focuses on access to healthy food, childcare options, and transit-oriented development. 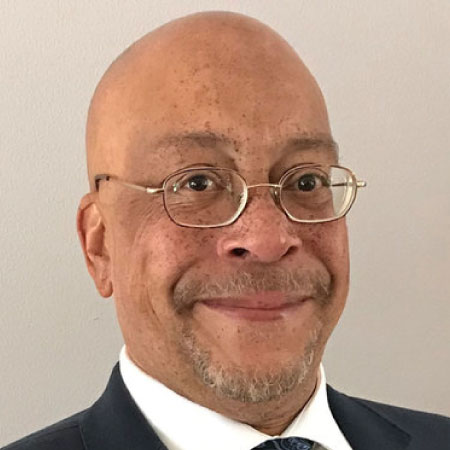 Mark Solomon is a Seattle native and Air Force veteran. He founded a private security firm and worked as a contractor for more than a decade. He also works with the Seattle Police Department as a Crime Prevention Coordinator, a position he’s held for three decades. He cites public safety as one of the most pressing issues in the city, calling gun violence the most serious threat. Issues like street lights and sidewalks are other concerns for Solomon. He has expressed concern about upzones and their impact on homeowners. Solomon also says that to help end homelessness the City must “meet people where they are.” His law enforcement background plays heavily in his platform; he has stated that he believes the City of Seattle needs to be hiring more police officers. 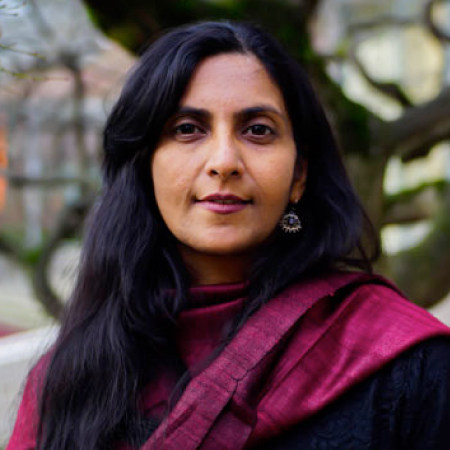 When Kshama Sawant was first elected in 2013, every City Council position was at-large. At that time, she narrowly defeated a long-time incumbent. Sawant’s membership with the Socialist Alternative party and frequent criticism of the Democratic Party has won her both fervent fans and avid detractors. She campaigned on behalf of Jill Stein during the 2016 Presidential election and allows the Socialist Alternative members to vote on the decisions she makes from in chambers. One of her central campaign promises in the last four years has been to establish rent control, which would require changes in law by the State Legislature. Sawant drove the establishment of Seattle’s $15 minimum wage and has worked toward numerous bills providing further rights for renters such as capping move-in fees. 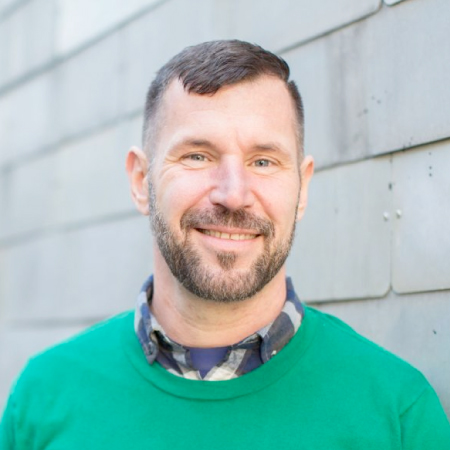 Residents outside of Capitol Hill may not have been familiar with Egan Orion’s name before he announced his candidacy for City Council, but they knew his work. Orion is the organizer who saved PrideFest and has also worked on the campaign for Referendum 74, which granted marriage equality to all Washington couples. More recently, Orion served as the Director of the Capitol Hill Chamber of Commerce, a business-advocacy group. His policy focuses include promoting density, tax support for small businesses, and micro-mobility options, like motorized scooters. This has netted Orion support from local small businesses.

Neighborhoods: Eastlake, the U. District, Wallingford
Incumbent? No, Rob Johnson retired earlier this year. Abel Pacheco has served as an interim Councilmember since then. 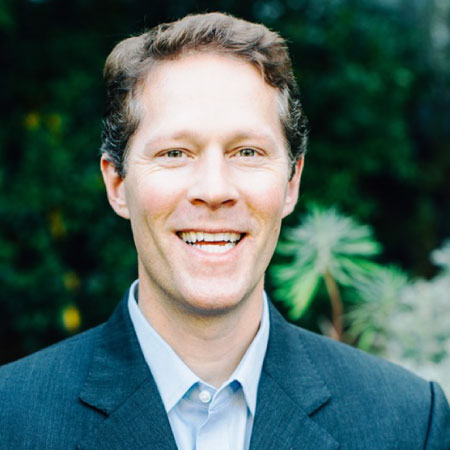 City Hall regulars recognized Alex Pedersen when he announced his candidacy. He’d previously worked as a Legislative Aide for Tim Burgess. Pedersen’s campaign has stayed within traditional boundaries making the rounds to the Democratic Party organizations, industry associations, and unions. His key policies surround “livability” and financial stewardship. Pedersen has previously opposed large-scale development plans, including Sound Transit 3, Move Seattle, and up zoning of the University District. He has said on numerous occasions that he’d like to “go back to basics” on budgeting and ensure that transportation budgets, specifically, don’t go over budget. 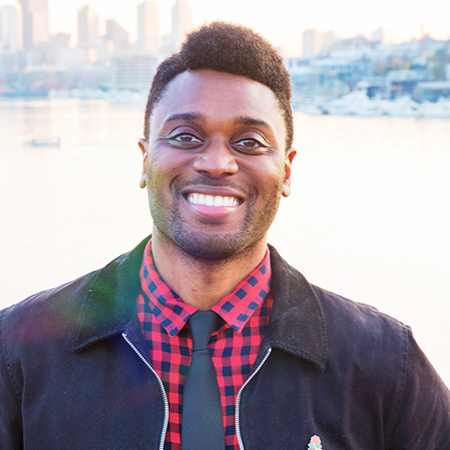 Shaun Scott has a background as a filmmaker and author, as well as a union caretaker. Scott became seriously interested in politics following the Black Lives Matter movement in 2015. He is a member of the Democratic Socialists party, as well as a member of his local Democratic Party organization. He has introduced policies early in his campaign which created conversation in City Hall—like changing the taxation and usage of golf courses—and he’s called for municipal broadband and the adoption of a Green New Deal. He has also expressed a desire to work on faster bus service and a less regressive tax structure. 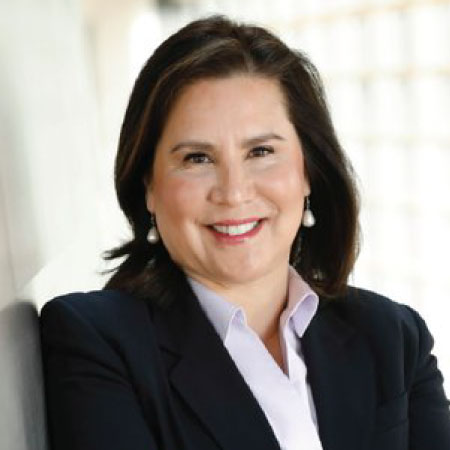 If Debora “D5” Juarez is known for anything, it’s her staunch promotion and defense of her district. Juarez is so passionate about her region that she is the only Councilmember to have a District Office. District 5 has had challenges including historically-troubled areas like Lake City Way and north Aurora. Juarez has championed capital projects that will benefit the district, including the 130th St. infill station on the impending Link Light Rail line, and an additional $16 million for a North Seattle community center. Juarez was also one of the chief backers of a controversial new police precinct in her district—which has since been on hold. Juarez has promised to continue her existing work on sidewalk expansion, pedestrian and bike infrastructure, and affordable housing as part of the NHL project at Northgate.

Ann Davison Sattler cites varied experience. She’s an attorney who did missionary work and taught English in Thailand. Politically, she is relatively unknown. She hasn’t worked on any local campaigns or with prominent local nonprofits. Her primary campaign themes include housing and homelessness. Her chief policy idea is “FEMA-style tents,” set up in parking lots for unsheltered individuals. She endeavors to support small businesses and expresses general frustration with the City of Seattle’s current leadership.

Dan Strauss is Ballard-born and raised. He is currently employed at City Hall, where he works for Councilmember Sally Bagshaw on issues of infrastructure and the implementation of the Sound Transit 3 plan. Previously, he’s worked on successful ballot initiatives with the Alliance for Gun Responsibility. His key issues include transportation—suggesting more bus-only lanes, as well as a connected network of bike lanes—green building codes, tree canopy protection, and a “spectrum” of housing options. 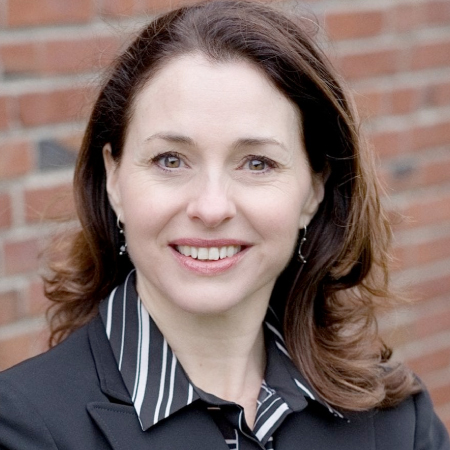 Heidi Wills is a Seattle resident of 32 years. She owns a small business with her husband and was, most recently, the Executive Director of the nonprofit The First Tee. Wills was previously elected to a citywide council seat in 1999 at the age of 31 and lasted one term. Her loss is most often attributed to a dispute over land use and campaign donations, dubbed “strippergate.” Wills says she’s learned a lot since then, specifically how to ask the right questions and consider all the options. Her campaign includes increasing shelter beds, emphasis programs for policing, and potentially congestion pricing.

Prosecutor Andrew Lewis is a 5th generation Washingtonian and has worked in the public sector since before he finished college. Lewis uses his experience in the courtroom with the City Attorney’s Office of the last two years to tout the efficacy of the LEAD program and is a strong supporter of harm-reduction strategies. He has also promised to enact greater performance auditing for government agencies, like City Light, and has espoused support for a strong arts funding stream. 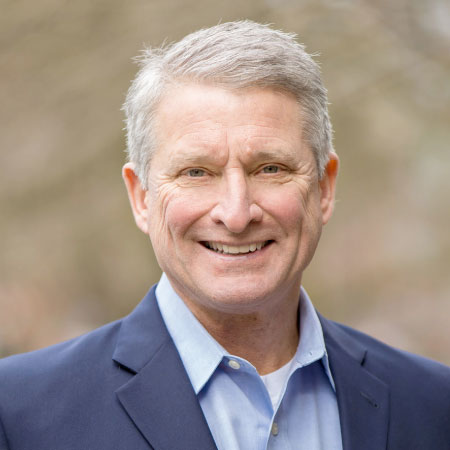 Jim Pugel is also a Seattle native. Pugel, who graduated from the UW, was a newly minted Seattle Police Captain during the WTO riots in 1999, rising through the ranks to briefly serve as the Chief of Police for Mayor Mike McGinn. With an emphasis on data-driven approaches and new innovations, he highlights affordability, housing, and mobility as some of his key issues. Pugel cites his prior executive involvement with LEAD programming and was instrumental in creating the inclusion-focused Queer Street Patrol, which he pledges to replicate for other person-based policing strategies.