Our most recent Roadmap to Recovery event was a conversation with Malou Chávez, Deputy Director of Northwest Immigrant Rights Project (NWIRP). Founded in 1984 to help Central American immigrant communities, NWIRP has expanded to serve 19,000 immigrants per year, representing 160 countries and 70 languages. They have offices in the Yakima valley, Wenatchee, Tacoma and Seattle, and serve immigrants living throughout Washington State. NWIRP’s work includes direct legal services for immigrants facing deportation as well as those pursuing other forms of immigration protection; community education that engages pro-bono attorneys, social service providers, and the community at-large to ensure that accurate information is shared with immigrant communities; and systemic advocacy that pursues litigation to challenge unjust laws and policies, both at the local and national level. 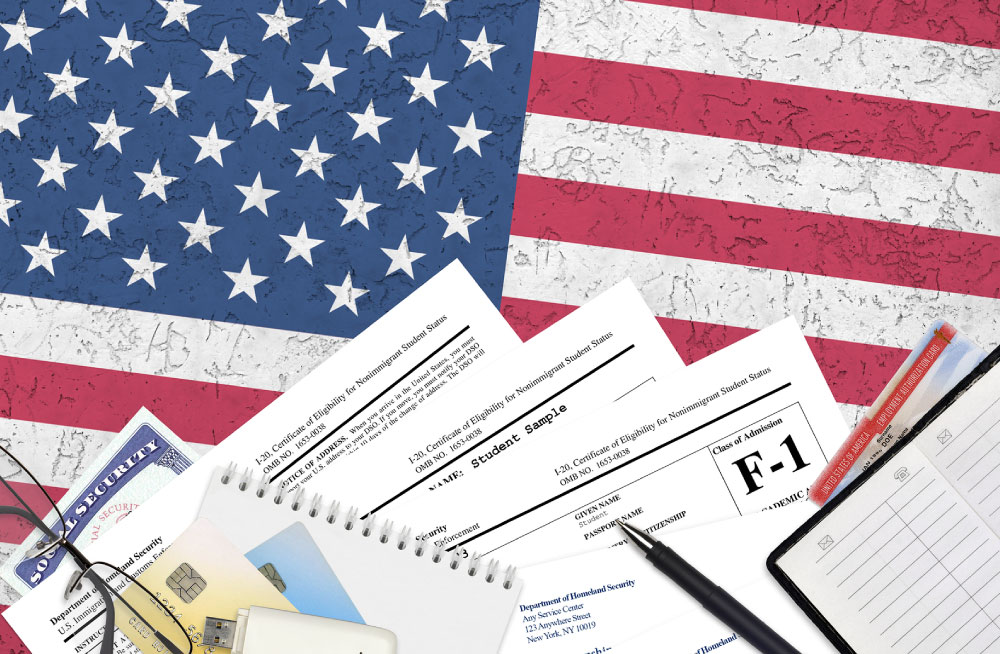 Malou shared that the organization has grown significantly, especially in the last several years. Since 2016, NWIRP has gone from an approximately $4M dollar organization with 70 employees to a $12M dollar operating budget and a staff of 120. There have been catalytic events that increased the demand for NWIRP’s services, such as the surge of unaccompanied Central American minors seeking asylum and economic opportunities in 2013/14, the 2017 Muslim ban, family separation policies and other attacks on immigrant communities by the current federal administration. To match this demand, NWIRP has seen increased support by individuals, local governments and other funders who have prioritized immigrant rights.

When asked about the impact of the pandemic on immigrant communities, Malou emphasized how much fear immigrants regularly navigated even before the current public health crisis. Fear of deportation for undocumented individuals is only one of the barriers immigrants face to access services — language, economic and exposure of undocumented family members are some of the others. In February of this year, U.S. Citizenship and Immigration Services (USCIS) implemented new regulations that expanded the Public Charge Rule. This rule allows the government to deny a person a green card, an extension of a visa, or admission into the U.S. if an immigration officer determines the individual is likely to become a “public charge”, that is, primarily dependent on the government for support. Even before the expansion went into effect, it created uncertainty, confusion and fear.  This led to a chilling effect whereby individuals chose not to obtain needed benefits out of concern that receipt could jeopardize their immigration status, their ability to stay in the country, or result in separation from their families. COVID-19 has exacerbated these fears. Even though COVID-19 relief programs typically aren’t included in the public charge rule, NWIRP and their partners have found that immigrant communities need constant reminders, reassurance and clarification to combat misinformation and misperceptions. Immigrant communities have been disproportionately affected by Coronavirus in Washington, their understandable fear of seeking healthcare and/or resisting pressure to work under unsafe conditions impacts the entire state’s ability to contain the virus.

Next we asked Malou to explain how systemic racism shows up in our immigration system. She acknowledged that, despite fighting for immigrant rights, NWIRP operates within an immigration system that is inherently racist. So while their work is focused on changing the system for the better, they also must follow laws and regulations that systematically discriminate against people of color and other marginalized groups. As far as the intersection  with current community conversations about anti-Blackness and police brutality, Malou explained that NWIRP identifies as an anti-oppression organization and racial justice is central to their work, especially since Black immigrants are disproportionately vulnerable to deportation.

With the Supreme Court’s decision regarding DACA expected this month, we wanted to know how NWIRP is preparing to support DREAMers. Malou explained that there are three possible outcomes from the Supreme Court, it can:

What is impossible to predict is how the administration will act once the decision is made. NWIRP has run legal clinics for DACA recipients to apply for and renew their status since 2012 and will continue to do so for as long as possible. They will also issue legal analysis of the Supreme Court’s decision and help promote accurate information to impacted communities.

Finally, we asked Malou what individuals can do to support immigrant rights.